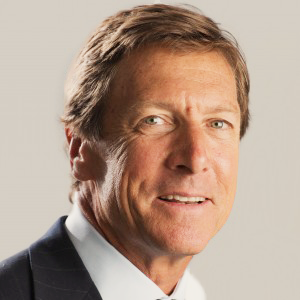 John G. Macfarlane III is Managing Partner of Arrochar Management LLC, an advisory firm specializing in investment management and financial services. Prior to the formation of Arrochar, he was Vice Chairman and Managing Director of Tudor Investment Corp, where he served as Chief Operating Officer and Co-Chairman of the Firm's Management Committee from 1998 to 2009. Prior to joining Tudor in 1998, Mr. Macfarlane worked at Salomon Brothers for eighteen years, as Treasurer from 1989 to 1996 and as Managing Director of several Fixed Income Trading Businesses.

Mr. Macfarlane has a BA in Classical Studies from Hampden-Sydney College, where he was a George F. Baker Scholar, and an MBA from the University of Virginia Darden School. He lives in Darien, CT and Crozet, VA with his wife, Dudley. They have three sons Jack (UVA ’07; Georgetown ‘14), Clay (UNC ’11), and Brian (UVA ‘15).