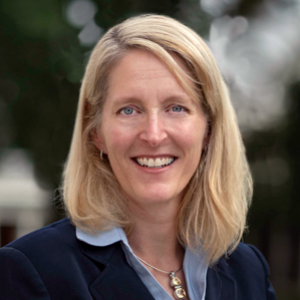 Before moving to Virginia in 2013, Ms. Davis served the state of Delaware for almost 20 years in such capacities as Budget Director, Deputy Secretary of Education, Associate Secretary of Education for Policy and Administrative services, and as the Cabinet Secretary-Director of the Office of Management and Budget. In her last five years in Delaware, she was the Vice President for Finance and Administration at the University of Delaware, where she and her colleagues touched on nearly every aspect of the campus, from the redesign of the human resources, finance and payroll systems to revamping the compensation system.

Ms. Davis was named International Women’s Forum Fellow in 2008 and has received the Delaware Quality Award for OMB, Council of State Governments Innovation Leader for OMB, and the National Association of State Personnel Officers Award for Healthcare Innovation & New Human Resource Recruitment Systems. She serves as a director of the WSFS Corporation, a Delaware-based bank.