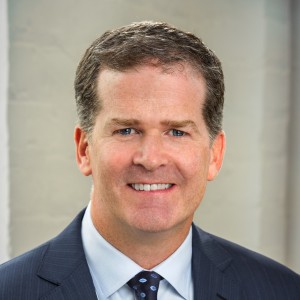 Mr. Mulderry joined Willett in 2011 to initiate and lead a direct investment effort as a complement to an established fund allocation platform. These activities represent an important and growing part of Willett’s strategy and include investments across a variety of industry sectors in both private and publicly traded securities. He was appointed Co-Chief Investment Officer in 2017.

Prior to Willett, Mr. Mulderry worked in private equity at Thomas H. Lee Partners and Alta Communications, after beginning his career as an analyst in the investment banking program at Morgan Stanley. He received his B.A. in Economics from the University of Virginia and M.B.A. from the Harvard Business School.

Mr. Mulderry and his wife, Kelly, live with their four children in Rye, New York and are involved with a number of community organizations and charities, including the founding and oversight of the Stephen Mulderry Memorial Foundation.